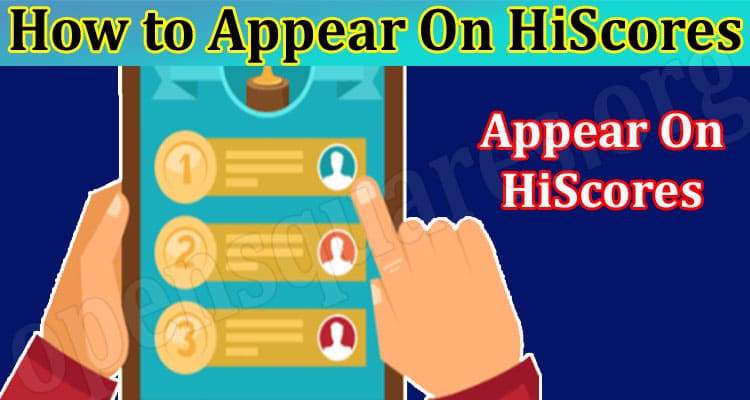 Learn all there is to know about OSRS’ HiScores and how you can appear on them, regardless of the game mode you choose to play.

OSRS’ HiScores is a database or a list with the top players. You can see the HiScores for different aspects of the game. HiScores for total levels and XP, HiScores for a particular skill, HiScores for solved clue scrolls, HiScores for LMS, and there are even HiScores for individual bosses’ kill count. There are currently no HiScores displaying the richest players or the amount of OSRS GP, although that could be very interesting. To appear on HiScores, you’ll need to either be top 2 million for non-boss HiScores or have a specific amount of KC for boss HiScores.

There are HiScores for Ironman; however, they’re somewhat restricted. The list or database is limited to a specific category of players. Ironman, the players who willingly choose to play the game alone without the possibility to make OSRS GP by selling OSRS items on the GE or trading with other players, have their list of HiScores.

The gameplay becomes different when you can’t sell your items or buy OSRS items from other players in exchange for OSRS gold. You won’t be able to buy magic logs to make magic longbows to train your fletching—you’ll need to cut the logs and bank them to train your skill. The same goes for Herblore, where you’ll need to plant, fertilize, grow, collect, and clean the herbs yourself. You’ll need to make your ultra compost and obtain the seeds—and that’s just the tip of the iceberg regarding crucial differences in gameplay or how easy it is to level up specific skills.

There’s also a separate list of HiScores for the newest game mode, Group Ironman, the mode where you choose to play alone together with up to 4 other friends. You can display only ranked group ironman players here. If you add an unranked group ironman player to your group, the group will become unranked and will no longer be updated in the HiScores. However, the group ironman HiScores only accounts for the total levels and XP, not the kill count; your kill count will still appear in your HiScores.

If you’re a GIM, you will have two HiScores to display your accomplishments: the individual HiScores with all the main accounts and the GIM HiScores where you can see the group’s progress. The GIM list is split between regular GIM HiScores and hardcore GIM HiScores. Another interesting fact is that you can display the group’s prestige in the HiScores. If your group started and continued as a team without adding more members besides the initial players, there will be a golden star marking this!

To appear in the Seasonal HiScores, you must play a seasonal game mode, such as Leagues or Deadman mode. An interesting fact about the seasonal HiScores is that they won’t have some minigame or bosses that are disabled within the specific seasonal event. For example, there won’t be any LMS, soul wars, or clan wars HiScores for the seasonal Deadman mode or Leagues since no one can play them.

One kill counts for:

The minimum KC for all the other OSRS bosses is 50.

Whether other features such as OSRS GP earned would also be super cool to have, they will probably never be implemented because of the high risks of publicly displaying the amount of OSRS gold associated with accounts. If you want to appear in the HiScores, it’s pretty simple, and it will naturally happen while you play the game. If you want to rank up for a specific boss, you can focus on killing that specific boss. Some players care about the HiScores and players who don’t, but even if you’re in the latter category, it’s still interesting to check how much you progressed from time to time.