This pandemic unlocked different skills unexpectedly. These are new hobbies and interests that, surprisingly, you can do. Some have mastered online games during the pandemic to ease boredom at home. At the same time, others discovered that they have potential skills in gaming. Genshin impact is one of the top online games of this pandemic, with millions of users. It is a multiplayer role-playing game in an open environment with many performing actions. This game was recently released in 2020 by game developer miHoYo and is available on various technology devices. Interestingly, the game is high-ranked worldwide, with 11 million users in June.

This interactive role-playing game has various features, including enemies to fight, dungeons to raid, Genshin impact artifacts, heights to climb, and treasures to find. But before digging into the whole world, it is better to know some Genshin impact characters and play like a professional!

The first one is Benneth, a simple guy, and a Pyro support character. He provides his team with a damage boost, heals, and the ability to deal damage. Moreover, this guy is the perfect all-in-one character, as some Genshin impact players claim. He has a fantastic Voyage burst that both heals characters up to 70 percent of their health. At the same time, Benneth’s passion overload skills are an extraordinary ability. It is an effective and strong way of gathering energy particles for his burst. Benneth is a most demanded and popular character because of his ability to strike down his burst, and other characters start hitting much harder.

Bennett has a four-star sacrificial sword that supports characters with powerful bursts. Bennett’s skill is excellent at producing energy particles, which means you could potentially hit twice in a row and recharge a large portion of his burst.

This character has the skill of Electro damage, it disregards both the target’s defense and the attacker’s attack stats, and it cannot deal with critical hits. Razor can collect up to three Electro Sigils using his Claw and Thunder skill. He can perform this before converting the electro sigils into energy with his burst. Razor makes an incredible and highly energy-efficient character. He can increase his energy recharge rate and passive skill. It could recharge by 30 percent when energy is below 50 percent.

Energy recharge is a minor issue for Razor, as it has various skills and abilities that boost it. Despite Razor being an old character, he still stood up as one of the best characters.

This character can produce massive amounts of physical damage by building up stacks of Grimheart and unleashing massive AoE burst damage with her Lightfall Sword. That’s why Eula is among the top-tier damage dealers in Genshin Impact. This Genshin character has an attack speed faster than most Claymore users. Eula can also impose Cryo for Superconduct elemental reactions. Her strengths include Elemental Skill deals massive AoE DMG, which is effective at clearing mobs, Grimheart prevents interruptions while getting attacked, and Elemental Burst provides Grimheart and Physical DMG AoE.

Next is Raiden Shogun, the Electro Archon, and the God of Eternity. He appears to believe in divine eternity, and Visions must be harvested and inlaid into the statue of the Thousand-Armed, Hundred-Eyed God. She reveals a shard of her Euthymia, handling Electro damage to nearby opponents and bestowing the Eye of Stormy Judgment buff on nearby party members. The ability of Eye of Stormy Judgment tracks party members, which unleashes a coordinated attack alongside your active character. This attack has an area of effect Electro damage at the enemy’s position. Incredibly, the eye can attack once every 0.9 seconds per party.

She is one of the strongest characters because of her burst damage and support capabilities. If you increase her energy recharge, it will also increase her electro damage bonus. It will lead to enhancing both her burst and energy support potential. Raiden Shogun makes consistent electro status and great support for other characters.

Jean’s base attack is below average, but her versatility as an Anemo support and healer rectifies it. At the same time, she does not excel in one role, as she can carry a team with her melee attacks, HP regeneration, and crowd control abilities. Jean can pull enemies towards her and launch them in a chosen direction using the Elemental Skill, Gale Blade. Jean’s Elemental Burst, Dandelion Breeze, creates a large Anemo AoE and heals heavily over time. Moreover, enemies entering and exiting the field are expected to acquire damage.

Her charged attack can lift enemies. It creates a chance to utilize her Elemental Skill to launch your enemies away!

Indeed, knowing the different strengths and abilities of a character improves gameplay. Every success of a game has a great player behind it. Therefore, practicing and grinding smartly can help you bring out the best in your gaming skills.

We hope this article helped you a lot! Don’t hesitate to know more, and visit Cellular.com today! Explore possibilities and expand your knowledge of different gameplay. Happy playing! 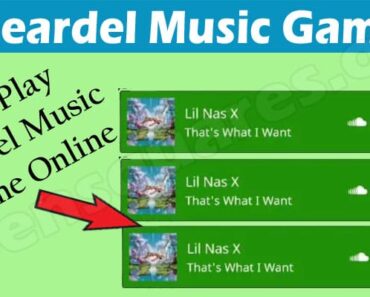 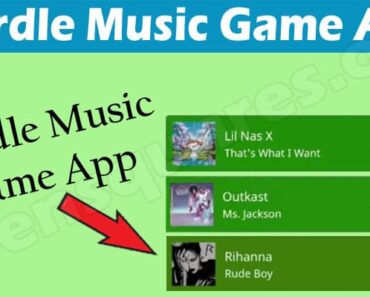 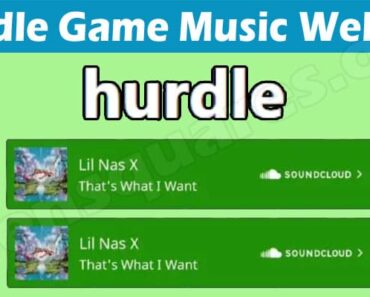 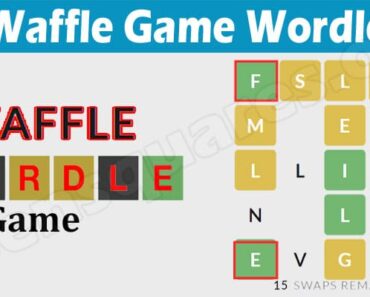 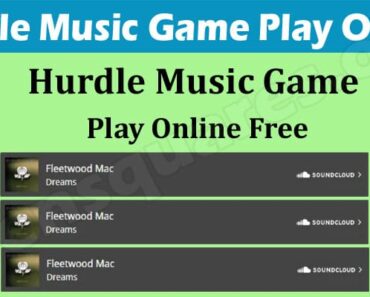 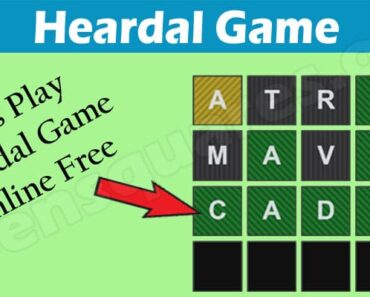