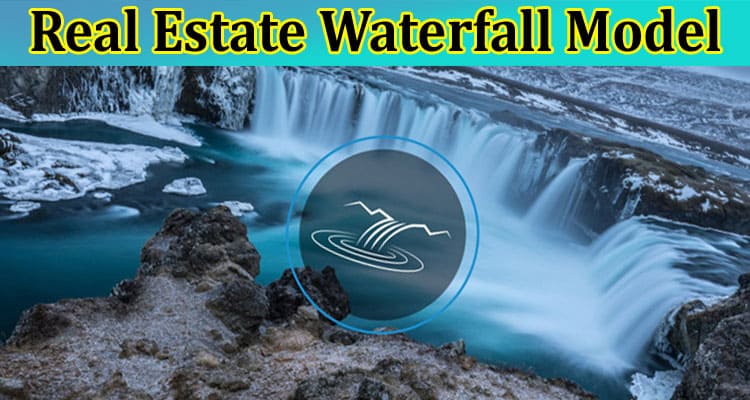 Deals involving real estate syndication may be challenging, mainly regarding financial payouts. The cash will not necessarily be divided similarly to the equity. There are many ways to divide the fund, and one of the prevalent ways is using the real estate waterfall model. It is a term used to explain how many investors receive a portion of the cash flow distributions in return for their investment. Imagine a waterfall where the water runs from the top down to the next level below, pools, and continues to run to the next platform below.

How does this model work?

The concept of a waterfall structure is similar to a sequence of pools where the cash flows from one asset fill one segment before overflowing into the next. The distribution of the asset’s cash revenues is agreed upon in each pool.

What are the components?

Equity waterfalls are among the most challenging things for real estate investors to understand fully. This is partly due to the different ways waterfalls may be designed.

The deal’s characteristics, like the investment timetable and the number of investors engaged, heavily influence the structure.

They play a crucial role in the uneven distribution of earnings; hence they are particularly crucial in the real estate waterfall model. They are set up in such a way that the deal sponsor has an incentive to manage the project as financially and effectively as feasible.

The preferred return denotes the first claim on any profits investors make until a particular target return is reached. It can be imagined as a bank paying interest but has few differences. One distinction is that it can either be paid as accumulated or current debt. The second difference is that it isn’t insured like a bank.

A lookback provision is frequently included when a waterfall model distributes cash flow before disposing of an asset. It specifies that the sponsor must utilize a percentage of their dispersed earnings to make up the difference if the investors do not obtain their expected rate of return.

Investors must receive 100% of profit distributions under a catch-up clause until a set rate of return is satisfied. The sponsor will get 100% of the profit when the investor exceeds the necessary return thresholds until they receive an equivalent return. The lookback provision is used for the same purposes as the catch-up provision, a variant. The investor receives payment after the contract with the lookback provision, which is how they vary from catch-up provisions.

Real estate investment arrangements typically include the waterfall model, which specifies the order in which cash is delivered to investors and the transaction’s sponsors. Operating agreements should be thoroughly modeled and analyzed by experts with years of expertise since waterfalls are frequently tricky to express or model.

People new in this field should visit authentic sites that provide genuine information regarding such a property model because nobody likes to make a stupid mistake that could cost time and money.

From the standpoint of an investor’s return, the success of an investment may depend on clearly specified distributions that are fairly distributed to the relevant parties over the investment’s hold period.